Greek Independence Day, is a national holiday in Greece but on 25 March 2021, it will take centre stage around the world as it commemorates its bicentennial year, 200 years, since the declaration of the ‘War of independence’.

The anniversary is marked around the world by the Greek diaspora communities.

It coincides with the Greek Orthodox Church’s celebration of the Annunciation to the Theotokos, when the Archangel Gabriel appeared to Mary and told her that she would bear the son of God.

The national holiday was established in 1838 with a Royal Decree by King Otto’s government.

Greece had been a part of the Ottoman Empire since 1453 and tired of colonial rule, the Greek revolt, also known as the Greek War of Independence, was declared on March 25, 1821 by when Bishop Germanos of Patras, raised the Revolutionary banner with its cross over the Monastery of Agia Lavra, near Kalavryta. The cry “Freedom or death” became the motto of the revolution. 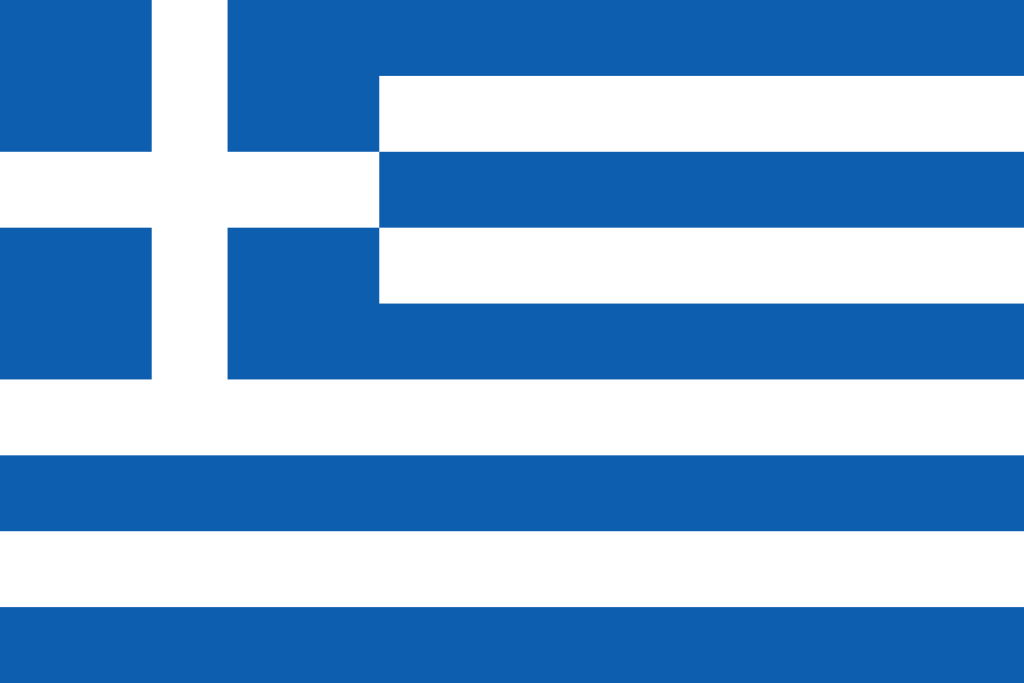 The Greeks experienced early successes on the battlefield, including the capture of Athens in June 1822, but infighting ensued.

By 1827 Athens and most of the Greek isles had been recaptured by the Turkish army before Great Britain, France and Russia intervened to strengthen their military cause. .

Under the Filiki Eteria, the Friendly Brotherhood, the famous brothers Alexander and General Demetrius Ypsilanti, were Greek Independence freedom fighters who inspired the Greeks and had a great influence on the Greek War of Independence with planned uprisings.

The Greek struggle against their Ottoman overlords had evoked solid compassion in Europe, and many scholars had advanced the Greek cause, including the English artist Lord Byron.

At the maritime Battle of Navarino, the combined British, French, and Russian powers annihilated an Ottoman-Egyptian armada.

The upheaval finished in 1829 when the Treaty of Edirne set up an autonomous Greek state. As it is also a religious celebration it falls during the fasting period before the Easter celebration.

During this period, no meat is allowed with the exception of seafood, since Independence Day falls on Annunciation Day, which is a Feast Day in the Church calendar.

Traditionally, family and friends gather on this day and celebrate with Bakaliaros Skordalia, a national dish and, food that is traditionally enjoyed on Independence Day. It comprises batter-fried cod, with mash potato and garlic and olive oil dip. The feasting is also accompanied by Greek drinks including Ouzo, Tsipouro, and Retsina.

To mark the day, iconic landmarks in diaspora countries, including the Sydney Opera House, NSW, will be illuminated in blue and white in honour of the Greek spirt of freedom and Independence 200 years ago.

A major part of celebrations in Greece usually includes the annual parade of military personnel, which is attended by the head of state and other highly esteemed officials, along with a large crowd of civilians.

Australia has a significant Greek community and celebrations usually begin with the Thanksgiving service held at the Greek Orthodox Churches and Cathedrals around the major capital cities where the diaspora has settled in large numbers over the years.

The church service is usually followed by a commemoration and parades of school children marching in their traditional dresses while carrying flags.

The commemoration usually involves a flag raising ceremony and speeches by dignitaries honouring the occasion, but due to the COVD-19 pandemic large celebrations may be impacted somewhat.

Greece is located in Southern Europe. It is a peninsular country, with an archipelago of about 3,000 islands.

Athens is the largest city and the cosmopolitan capital, followed by Thessaloniki. It shares its land borders with Albania to the northwest, North Macedonia and Bulgaria to the north, and Turkey to the northeast. The Aegean Sea lies to the east of the mainland, the Ionian Sea to the west, the Cretan Sea (Sea of Crete) and Mediterranean Sea to the South. The 2016 census recorded 397,431 people of Hellenic/ Greek ancestry with 93,740 born in Greece making Australia home to one of the larges Greek communities in the world.

The 2016 also census recorded 28,991 people with Cypriot ancestry many of whom are Greek Cypriots and 16,929 people born in Cyprus .

Keen to learn more or engage the Greek and Cypriot communities in Australia? Contact our team at [email protected]