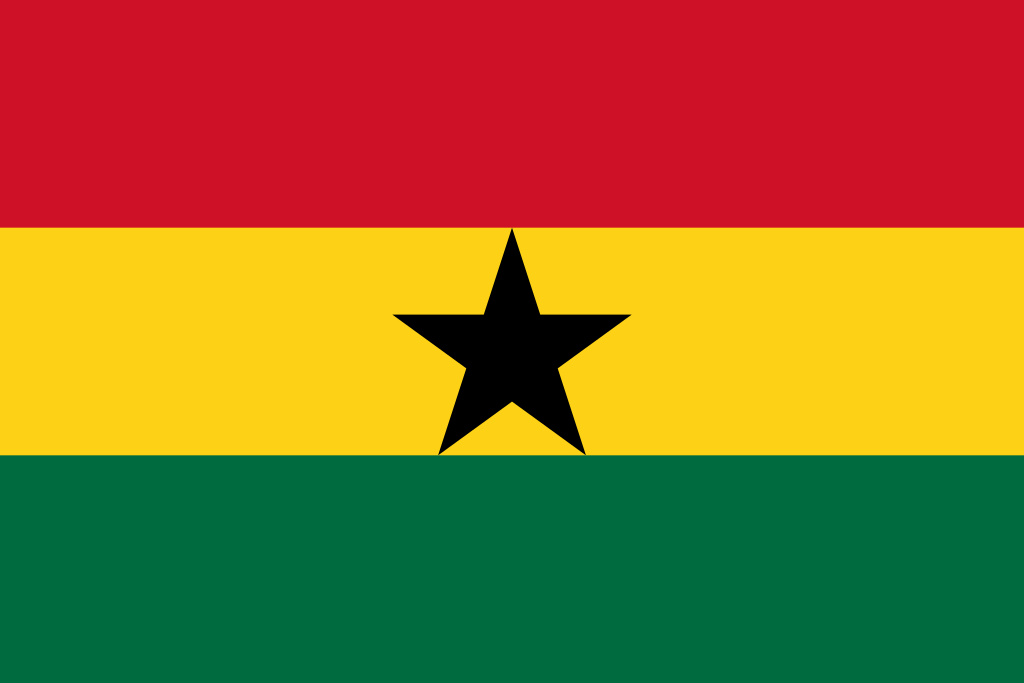 The 64th anniversary of Ghana’s Independence Day is celebrated by Ghanaians in Africa and around the world. The anniversary date of 6 March celebrates the declaration of Independence in 1957 from the United Kingdom by the Prime Minister of that time, Kwame Nkrumah.

Ghana was the first country in sub-Saharan Africa to gain independence from colonial rule.

The country’s independence served as a precedent for many African countries to break free from the clutches of colonial rule.

As the date of Independence on 6 March 2021 falls on a weekend, the following Monday is usually observed as a holiday. For many, Independence Day commemorated the achievements of Dr. Kwame Nkrumah who was a Ghanaian politician and revolutionary. He was the first Prime Minister and President of Ghana, having led the ‘Gold Coast’ (original name of the British Crown Colony in West Africa from 1821) to its independence in 1957.

Dr. Kwame Nkrumah is famously quoted to have said:

He was awarded the Lenin Peace Prize in 1962 and was the Life Chairman of the Convention Peoples’ Party (CPP).

Nkrumah was one of the founding members of the Organization of African Unity (OAU), now the African Union (AU) and has set a great example of leadership for modern day Ghana.

“It is on this day Saturday 6 March that we look back on our history and remember with pride the Prime Minister of that time Kwame Nkrumah, and all those who fought for our freedom and independence as a nation.”

The annual Independence Day celebration is invariably marked by a range of festivities across Ghana which includes street parties and a national parade of school children and security personnel at the Black Star Square in the capital Accra. Every year, the president delivers a speech of solidarity to Ghanaians.

Celebrations also take place in different parts of the world where Ghanaians have found a second home including Australia.

Although COVID-19 will have some impact on celebrations around the world, Ghanaians in Australia will celebrate Independence Day over the weekend by dressing up in traditional attire and holding small gatherings at home to commemorate freedom and independence.

“The Ghanaian community in Australia celebrates the 64th anniversary of our Independence as a nation with pride!” added Justin William Michael Betar.

Situated on the coast of the Gulf of Guinea in western Africa, Ghana is bordered to the northwest and north by Burkina Faso, to the east by Togo, to the south by the Atlantic Ocean, and to the west by Côte d’Ivoire. According to the 2016 census 5,287 people in Australia were born in Ghana.

Keen to learn more or engage the Ghanaian and other African communities in Australia? Contact our team at [email protected]