Celebrating Passover with family and friends! Celebrating Passover with family and friends!

Passover, or ‘Pesach’ in Hebrew, is a religious celebration that commemorates the story of the Israelites’ freedom and independence from ancient Egypt over 3,000 years ago.

The festival is celebrated in Israel and Jewish communities around the world and is one of the oldest, continuously celebrated holidays in the Jewish calendar.

Passover is referenced in ancient scriptures as an incident where God ‘passed over’ the houses of the Jews when he was slaying the first born of Egypt during the last of the ten plagues.

Passover is also widely referred to as Chag he-Aviv (the ‘Spring Festival’), Chag ha-Matzoth (the ‘Festival of Matzahs’), and Zeman Herutenu (the ‘Time of Our Freedom’).

The highlight of the sacred seven-day ritual feast of ‘Passover’ or ‘Pesach’ is called ‘Seder’.

The Seder plate is placed on the family table with symbolic foods that represent parts of the Passover story such as hard-boiled eggs, greens, a lamb bone, bitter herbs, salt water, haroset (a mixture of nuts, apples and wine) and matsah.

Matsah is a crunchy cracker-like bread made from flour and water that is unleavened, which means it hasn’t been allowed the time to rise. According to tradition, this is because the Hebrews fled Egypt in such haste that there was no time for their bread to rise.

Family and friends come together as part of the feast over the first two nights.

As the seder foods are eaten, prayers and traditional recitations are read aloud from a special text called the Haggadah (Hebrew for ‘telling’).

Interestingly, one of the largest Seders takes place in Nepal which is a long favoured tourist destination for adventurous Israeli backpackers.

Synagogues all around Australia will have morning services for those wanting to gather, pray and reflect but due to the Coronavirus pandemic there will be with restrictions on numbers of people attending. 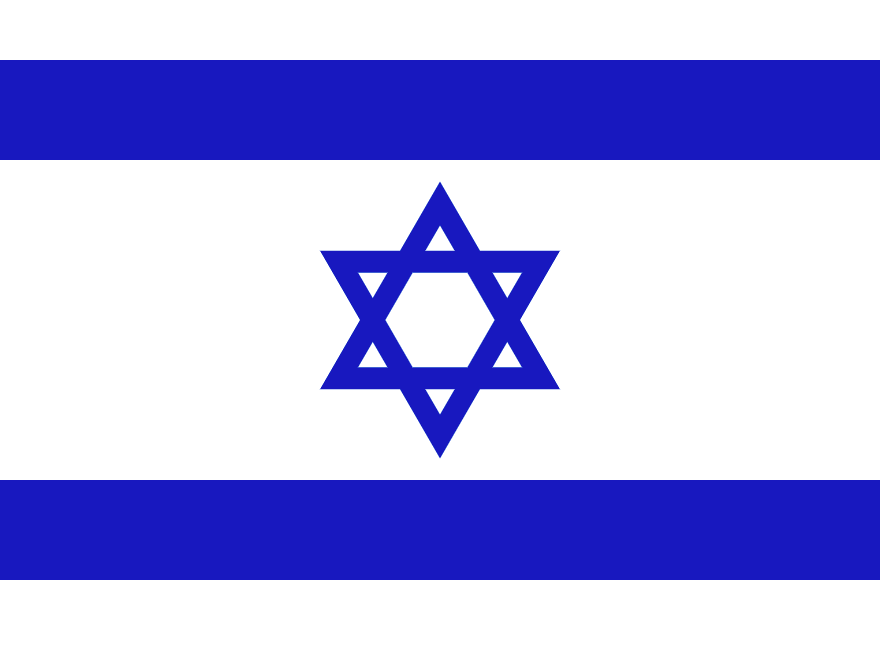 The flag of Israel

Israel is a country in Western Asia, located on the south-eastern shore of the Mediterranean Sea and the northern shore of the Red Sea. It has land borders with Lebanon to the north, Syria to the northeast, Jordan on the east, the Palestinian territories of the West Bank and the Gaza Strip to the east and west, respectively, and Egypt to the southwest. According to the 2011 census, there were 25,778 people with Israeli ancestry in Australia.

According to the 2016 census there were 91,000 people in Australia with Judaism marked as a religious affiliation.

Keen to learn more reach or engage the Israeli or Jewish communities in Australia? Contact our team at [email protected]