The country gained its long-fought Independence on July 20 190 under the leadership of Father Walter Lini and the Vanua’aku Pati.

He was born on Pentecost Island and became the colony’s Chief Minister in 1979 ascending to the position of the First Prime Minister upon Vanuatu’s independence in 1980.

Below is one of the memorable lines from the Late Dr. Fr. Walter Hyde Lini’s Independence Speech 30 July 1980.

“…We are moving into a period of rapid change rather like a canoe entering a patch of rough water: God and custom must be the sail and the steering-paddle of our canoe.” Fr Walter Lini, Port Vila, July 1980 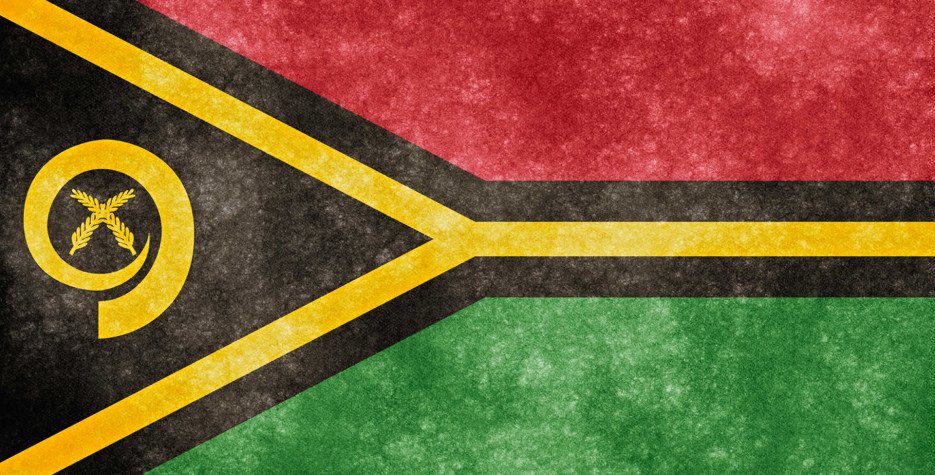 Pastor Sethy Regenvanu, one of Vanuatu’s original independence fighters, said in 2020 on the 40th Anniversary celebrations.

“We have always been independent people …. We were people who were living in our islands independently, depending on subsistence agriculture, and our way of life, culture and customs,” he said. Vanuatu is the Melanesian archipelago that comprises of approx. 83 islands.

And whilst the Ni Van community is relatively quite small in population compared to the other Pacific Island communities the community members are just as proud of their cultural identity.

“On behalf of the Ni-Van community in NSW we would like to wish everyone a Happy Vanuatu Independence Day! Despite the restrictions and challenges that everyone is facing during COVID-19 Pandemic, we will celebrate our Independence Day in the spirit of togetherness.”

Here are some great songs:

Vanessa Quai hails from Port Vila and is a ni-Vanuatu singer.

No Worries: Stan and the Earth Force

A hit song from the album, “Why Can’t We Live” by Stan and the Earth Force, available on iTunes and Spotify.

Keen to learn more or engage the Vanuatu community in Australia? Contact our team at [email protected]