The exhibition is held as part of the Head On Photo Festival, and is the first solo exhibition in Australia of South Korea’s leading photographer Koo Bohnchang. It will be an opportunity to experience the unique beauty of Korean baekja (white porcelain) through 39 photographs that feel like intimate portraits – ceramics appearing as if they have been given new life through Koo’s lens.

Koo, fascinated by the subtlety of baekja, began to capture the white porcelain on camera in 2004 by traveling around major museums around the world. The artist, who is well known to express the porcelain’s whitest porcelaneous colour and energy in photographs, describes his works as “Rich, as if the white porcelain’s warmth and energy were permeated, and contains a soul like a person would in a portrait.”

His journey to reinterpret the mysterious purity of dal hang-ari (moon jar) and the various forms of baekja scattered around the world have taken him to many reputed institutions including the Musée Guimet in Paris, the Koryo Museum of Art in Kyoto, the British Museum in London, and the National Museum of Korea.

Baekja, which Queen Elizabeth II praised during her visit to Korea in 1999 as the “most beautiful porcelain in the world”, was the defining nature of the craft during the Joseon Dynasty (1392–1910). Royal and noble families preferred pure white surfaces and humble shapes over extravagant patterns and decorations. In particular, dal hang-ari (moon jar) which is considered to best represent the essence of Joseon white porcelain, is regarded as one of the greatest embodiments of Korean beauty and spirit through its pure white hue and round formations. 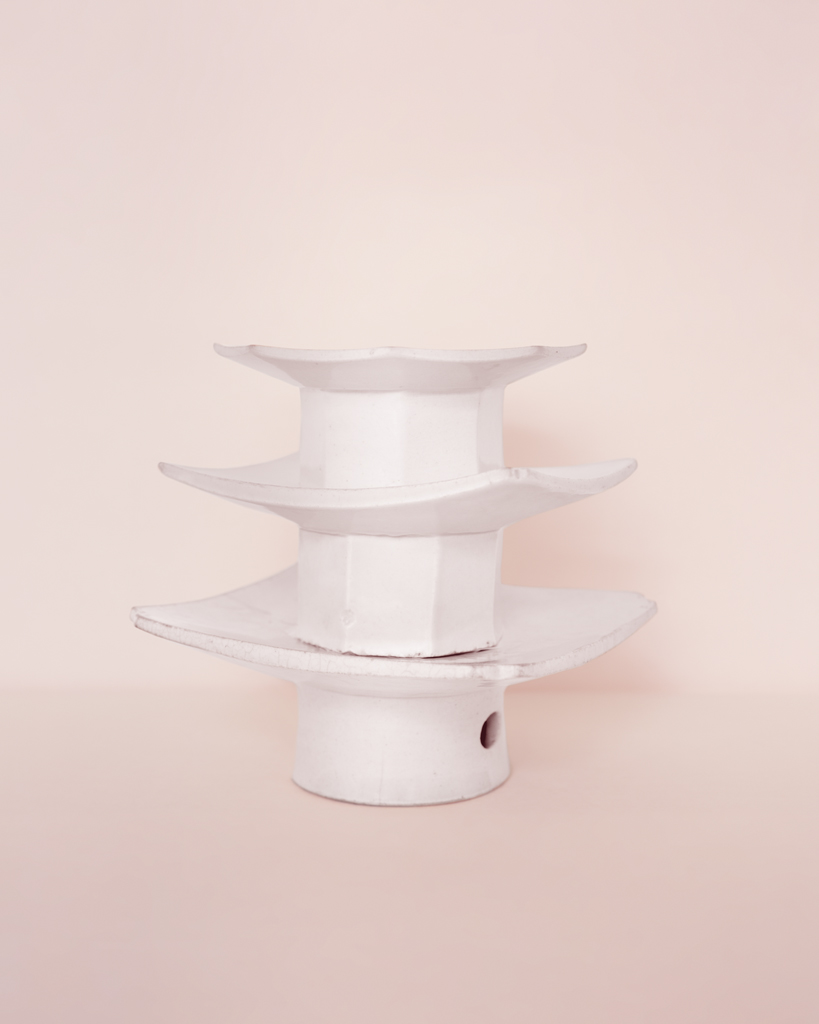 Sojeong Park, director of the KCC, said, “I am pleased to welcome back Sydneysiders again to the KCC after a long COVID-19 hiatus with this photo exhibition by renowned photographer Koo Bohnchang presented at the newly renovated gallery space in our Centre.

“The exhibition will certainly serve as a new opportunity to explore the aesthetics and beauty of Korean traditional white porcelain that is distinctive from other Asian countries, through the medium of modern photography,” she said.

During the exhibition period, various online content including an interview with Koo Bohnchang and an online exhibition guide with art critic John McDonald will be available via the KCC’s Facebook (www.facebook.com/koreanculturalcentreau).